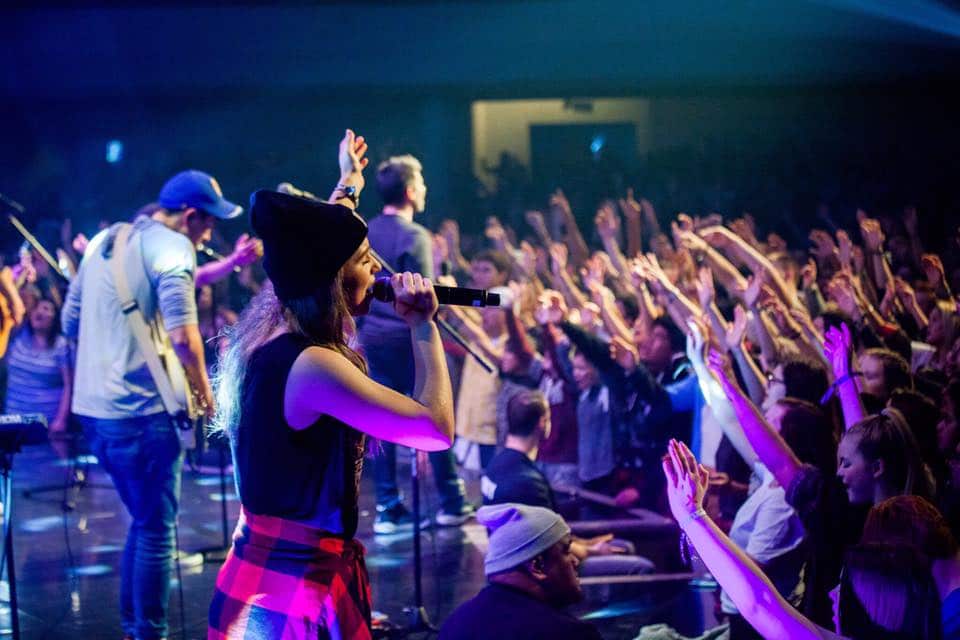 Reality: Since 2000, the number of practicing Christians in the U.S. has nearly dropped in half. The Church in the U.S. has seen a dramatic shift within the last ten years including a decline in attendance and the rise of “religious nones”.

According to this recent Barna study, overwhelmingly, Christian teens today say that Jesus still matters to them!

More than 80% of Gen Z and Millennials believe a supernatural dimension exists.  And while “supernatural” doesn’t always mean faith or Christian-based, it does mean that the church has a clean slate, according to David Kinnaman, CEO of Barna

“The teens in our study are not jaded or cynical. Today’s teens are confronting the church with something that I think we haven’t seen before—a kind of blank slate; a chance to imagine a different future.”