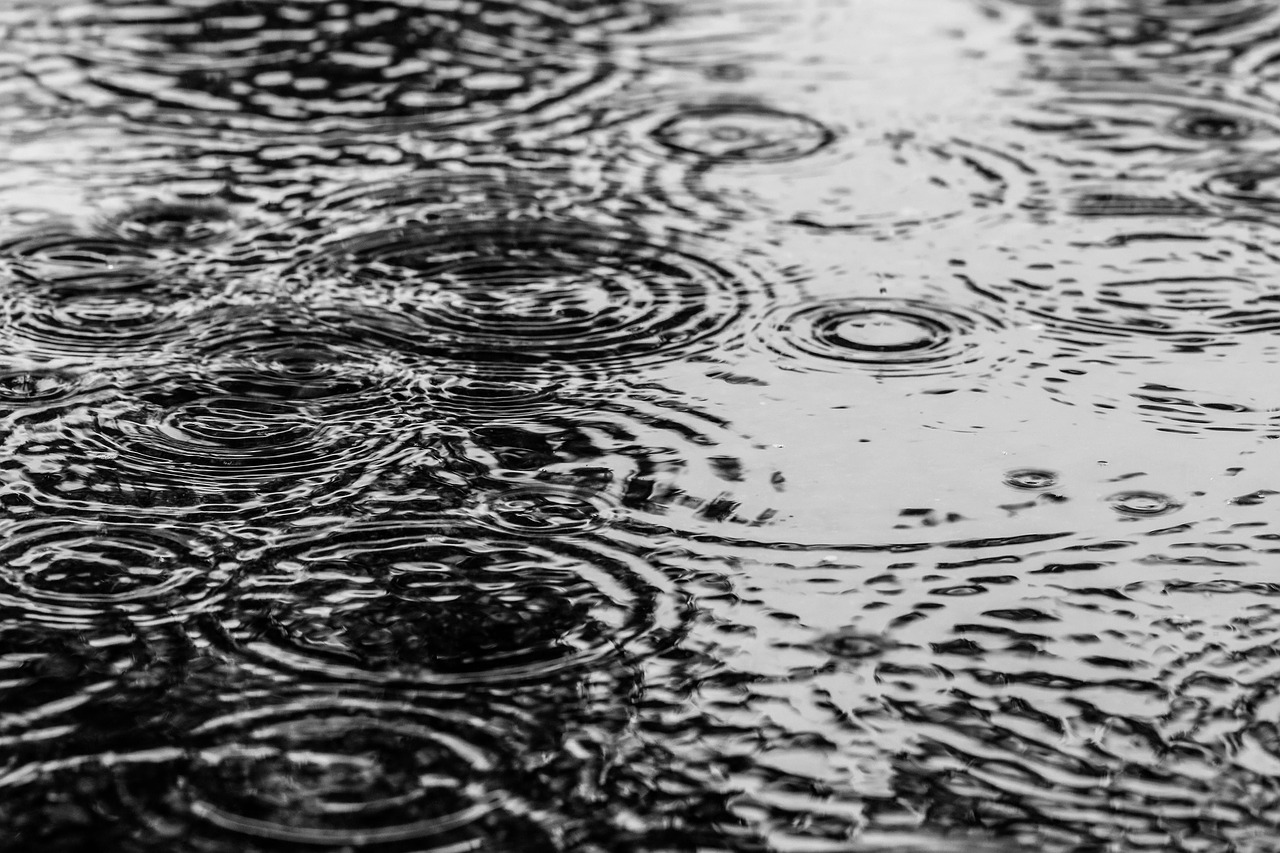 Last month on this date was Christmas day!

For a list of area PCC’s and pro-life resources, go to WBFJ.FM

You can meet the (4) finalists for Winston-Salem Police Chief TONIGHT at a public forum, 6pm at the Salem Lake Marina (815 Salem Lake Road). Residents can meet the finalists, who will be asked questions by a panel. NOTE: The City of Winston-Salem expects to name a new police chief – from the four finalists – by the end of the month.  https://journalnow.com/news/local/ask-sam-candidates-for-winston-salem-police-chief-to-be-at-forum-on-wednesday-night/

It’s electric. Randolph County Schools will be the first public school district in the state to test out a new, all-electric school bus. Five counties applied for the electric buses in the first round of the project (funded by the North Carolina Volkswagen Settlement) and Randolph is the first district to receive one. https://www.wxii12.com/article/the-wheels-on-the-bus-go-round-and-round-randolph-county-school-district-unveils-new-electric-school-bus/42642837

Chaplains with the Billy Graham Rapid Response Team are in California on a “mission of presence,” providing emotional support in communities reeling from recent gun violence. Nearly 20 people have lost their lives after several mass shootings along the Pacific Coast this week. The most recent – two separate shootings claiming the lives of at least seven people.  Pastors on the ground are grieving with families impacted by the tragedy. https://rrt.billygraham.org/news/

The Deacs have a ‘home’ game this Saturday hosting N.C. State.

Reality: Since 2000, the number of practicing Christians in the U.S. has nearly dropped in half. The Church in the U.S. has seen a dramatic shift within the last ten years including a decline in attendance and the rise of “religious nones”.

BUT, a recent Barna study shows that a majority (nearly 75%) of adults still have the desire to ‘grow spiritually’ and close to half (+40%) of people are “more open” to God.

Large numbers of people say they believe in “God” or “a higher power” and nearly half say they are “more open” to God today than before the pandemic.

According to this recent Barna study, overwhelmingly, Christian teens today say that Jesus still matters to them! “The teens in our study are not jaded or cynical. Today’s teens are confronting the church with something that I think we haven’t seen before—a kind of blank slate; a chance to imagine a different future.”

“In a culture that has generally downgraded the reputation of Christians and all but dismiss Sunday worship attendance and other church-related activities,

teens remain refreshingly open to Jesus as an influence in their lives,”