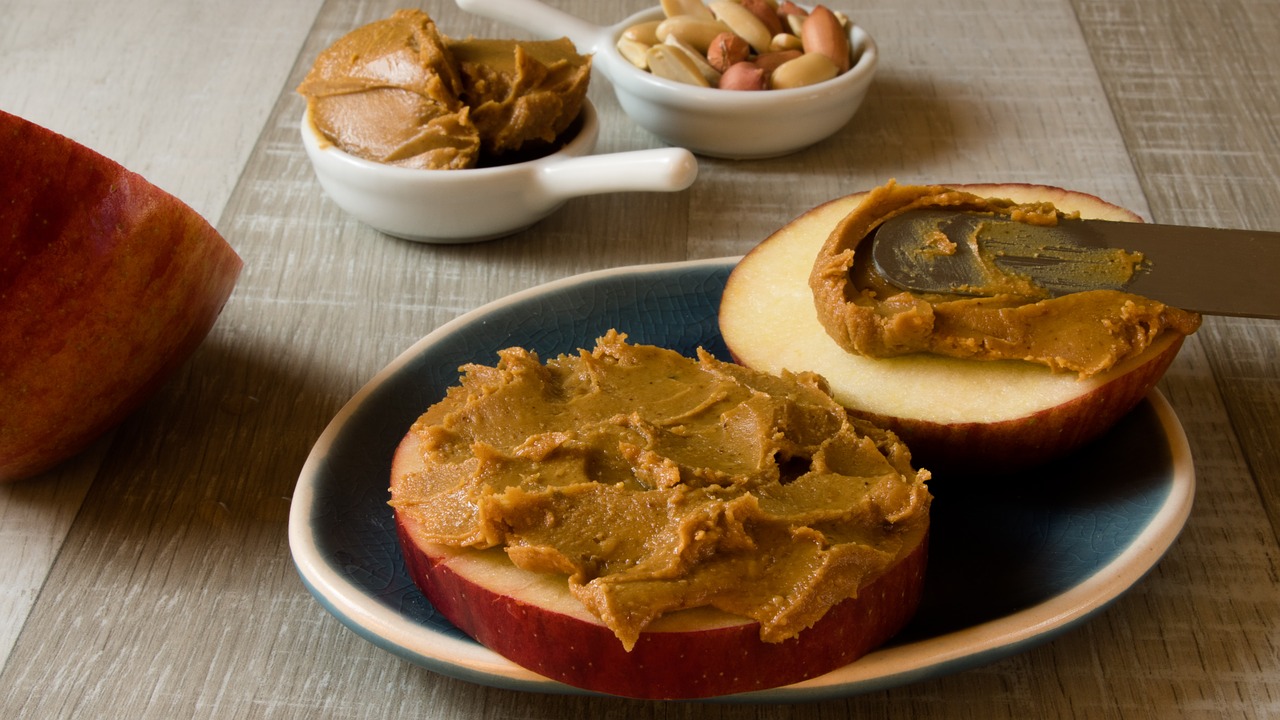 Amazon is adding a prescription drug discount program (called RxPass) to its growing health care business. Amazon said customers (with a Prime membership) will pay $5 dollars a month to fill as many prescriptions as they need from a list of about 50 generic medications. The program doesn’t use insurance.

People with Medicaid or Medicare coverage are not eligible.

Find which drugs are available through RxPass…

That was the temperature in China’s northernmost city, Mohe, this week – the coldest weather the city has ever recorded.  Mohe – located near Russian Siberia – is widely known as “China’s North Pole.”

Lives on the ‘inside’ changed through the saving grace of Jesus…

‘The program allows inmates to attend weekly Monday services hosted by the Blakeney campus of Elevation Church. The services enable the inmates to have individual time, prayer time, and the opportunity to listen to the pastor preach.

Before the baptism, inmates went through their regular Monday worship service, complete with a short sermon about Elijah,’ shared Second Chaplain Jerry Pakota.

Program operators say they have an extensive waitlist to get into the service program (in partnership with Elevation Church) because of its impact, and other inmates have noticed changes in their peers.

FYI: The metal-cased blue-and-silver Walkman TPS-L2, the world’s first low-cost personal stereo, went on sale in Japan on July 1, 1979, and was sold for around $150.

Souper Supper is a fundraiser helping several organizations including…

Donations will be accepted for desserts as well as local pottery

Dates for the ‘Thrive’ Homeschool Conference are set…

May 25-27, at the Benton Convention Center in downtown Winston-Salem.

The IRS said it is likely to deliver your refund within 21 days of receiving your return. Last year, the average refund issued was around $3,100 dollars.

*The official due date for returns this year will be Tuesday, April 18.

That’s because April 15 — the traditional due date — falls on a Saturday; and Monday, April 17 is Emancipation Day — an official holiday in DC.  www.irs.gov

School resource officers will soon walk the halls of elementary schools in Davidson County. Commissioners approved the funds to hire seven additional SROs.  Currently, the district has 14 SROs who walk through the halls of the middle and high schools. https://myfox8.com/news/north-carolina/piedmont-triad/school-resource-officers-coming-to-davidson-county-schools/

At least seven people were fatally shot on Monday in shootings at two locations in Half Moon Bay, California, officials said. These shootings came just two days after at least 11 people lost their lives in a mass shooting at a dance studio in Monterey Park, California. Police say a 67-year-old suspect is in custody…

Follow up:  Lynette Hardaway, part of the conservative political commentary duo Diamond and Silk, died earlier this month of a ‘heart condition’, according to a death certificate obtained by The Associated Press. Hardaway, 51, died January 8th  of ‘heart disease due to chronic high blood pressure’.

A memorial ceremony was held this past Saturday in her hometown of Fayetteville. https://myfox8.com/news/north-carolina/north-carolina-native-diamond-of-pro-trump-commentary-duo-diamond-silk-died-of-heart-disease/