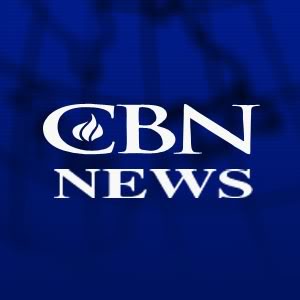 Long time Bible teacher Jack Hayford, one of the pioneers of the Charismatic movement in the 1970’s, passed away on Sunday at the age of 88.

Fondly known as “Pastor Jack,” Hayford founded The Church on the Way in Van Nuys, California and later founded The King’s University in Southlake, Texas.

* Pastor Jack (as he was affectionately known) was a best-selling writer who authored (or co-authored) more than fifty books AND composed over 500 hymns and choruses, including the popular worship song “Majesty.”

*Hayford was president of the International Church of the Foursquare Gospel from 2004-2009. BTW: The four squares represent the four scriptural roles of Jesus as Savior, Baptizer with the Holy Spirit, Healer and Soon-Coming King.

*Later in life, Hayford founded The King’s University (formerly The King’s College and Seminary) in Southlake, Texas in 1997. He served as chancellor for the evangelical university before handing off the chancellorship to Pastor Robert Morris, lead senior pastor of Gateway Church.

What does “Foursquare” mean? The four scriptural roles of Jesus as Savior, Baptizer with the Holy Spirit, Healer and Soon-Coming King.