Home Mike Pence: “I still pray for the president” 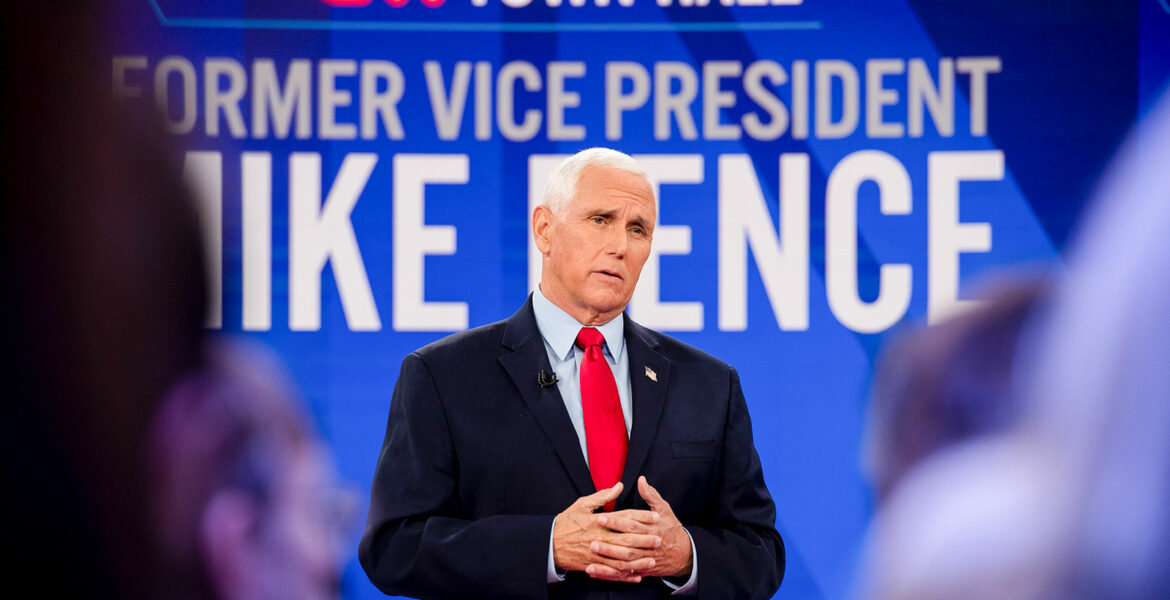 Mike Pence: “I still pray for the president”

“And I pray for the grace to forgive him and all those responsible for that tragic day (referencing Jan 6 2021).”   – Former Vice President Mike Pence

During a Town Hall Wednesday night, the former VP was shown a video of his family fleeing for safety at the US Capitol during the January 6th (2021) insurrection by Trump supporters. Pence reacted to the video with dismay, calling the former President’s rhetoric and behavior “reckless.” Pence said he was “angry,” but in the days that followed, he leaned on his faith.

Pence emphasized that he is moving on from being angry because “in the Christian faith, forgiveness is not optional.”

Adding that, “I’ll always believe that we did our duty that day upholding the Constitution of the United States and the laws of this country and the peaceful transfer of power…”

*Pence’s memoir “So Help Me God” was released earlier this week, 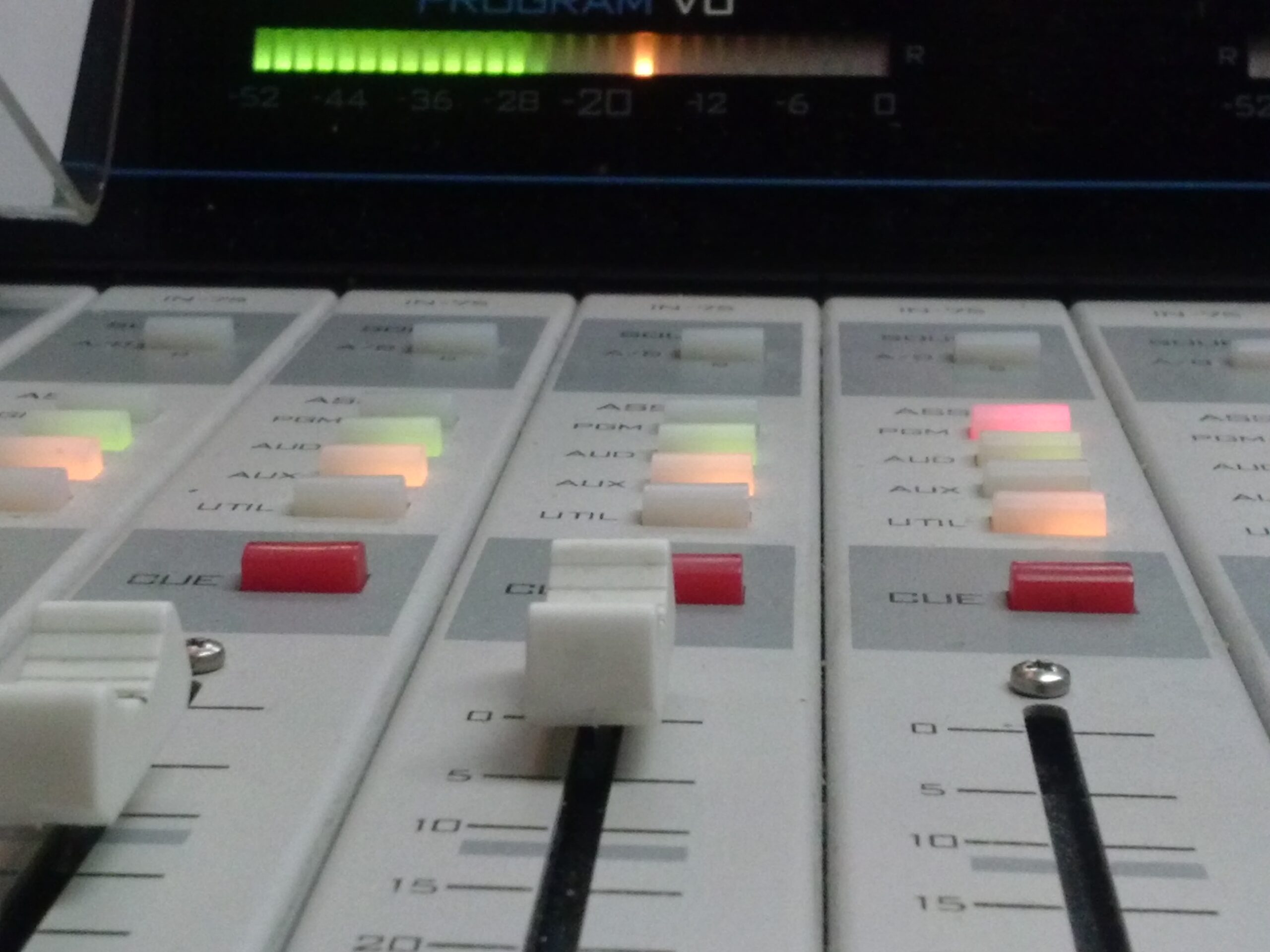 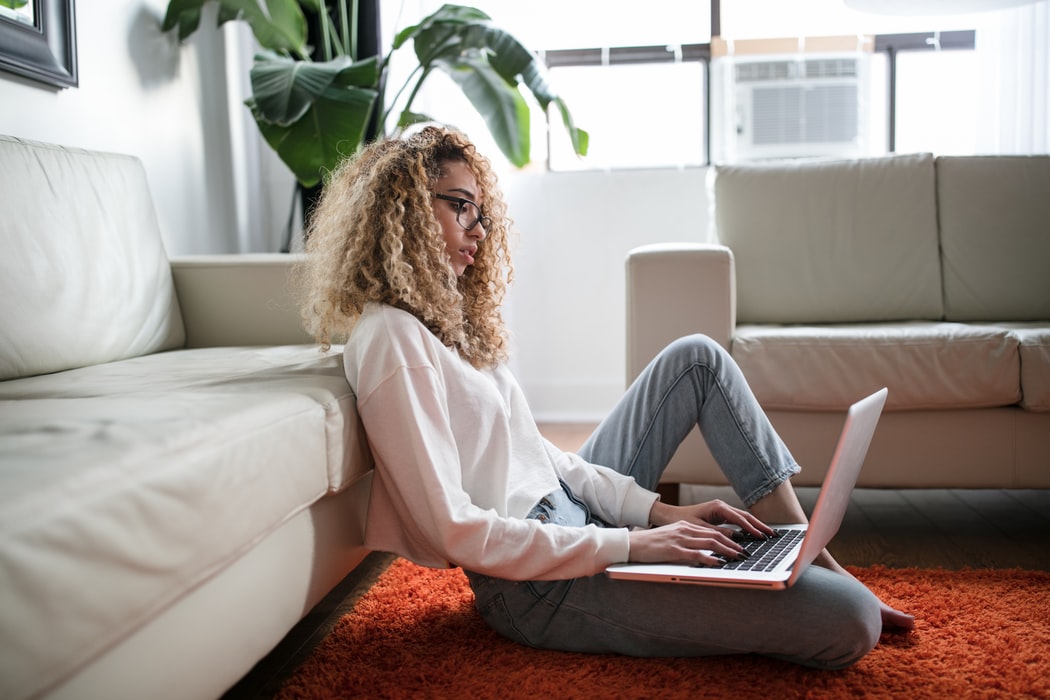 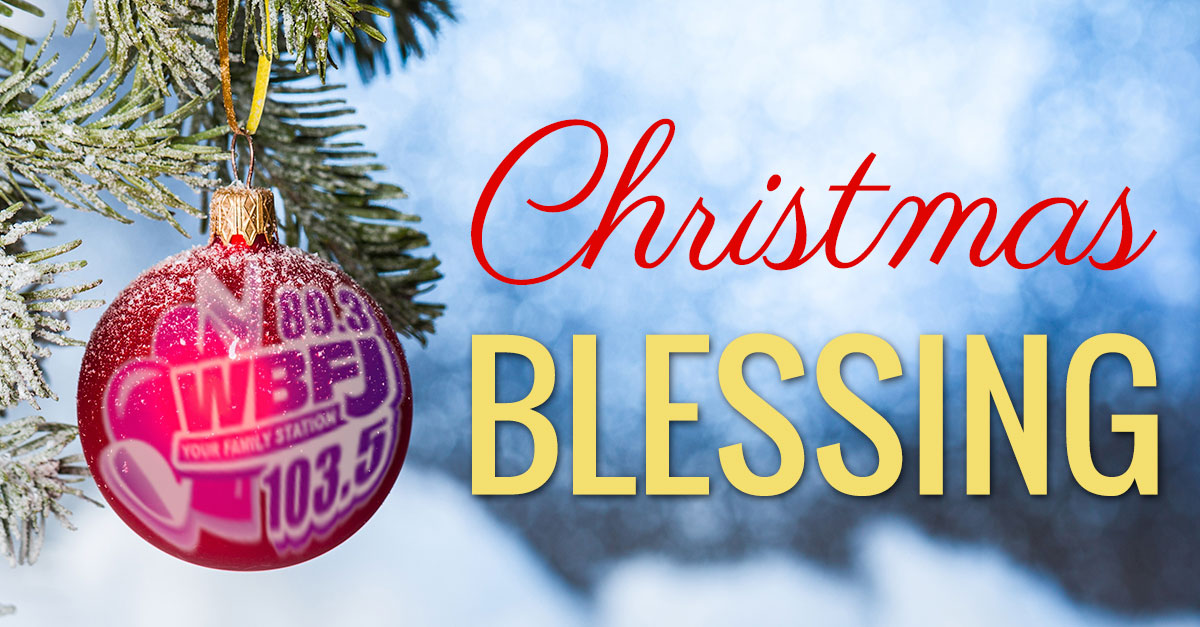 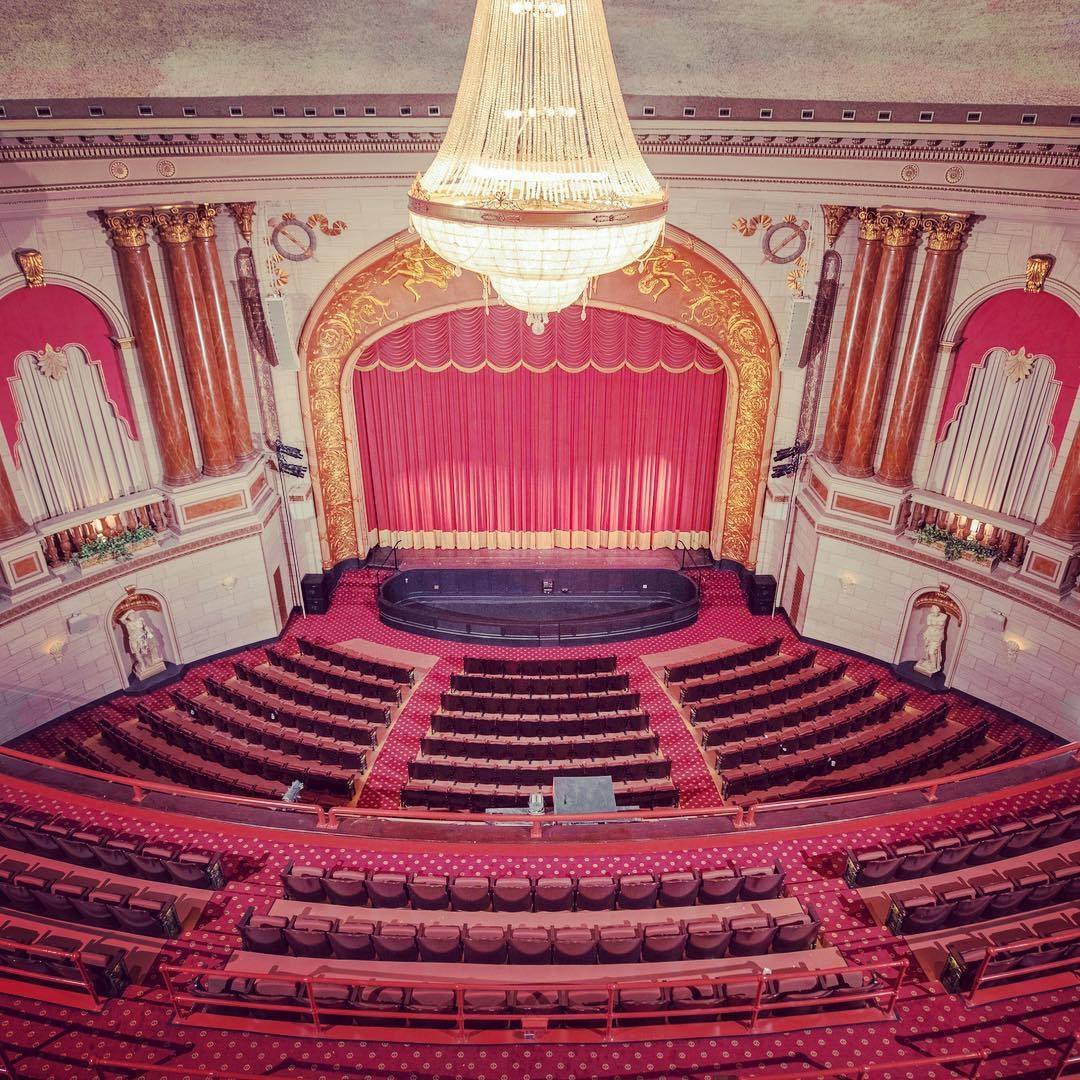 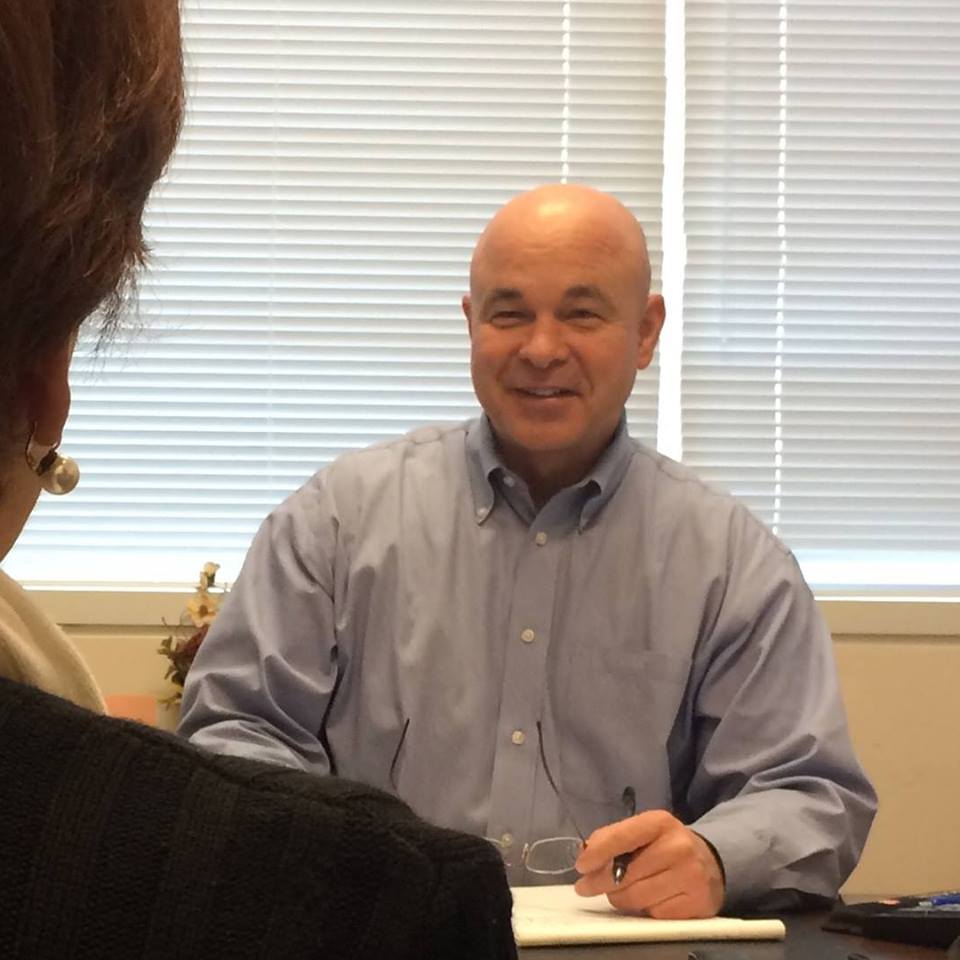 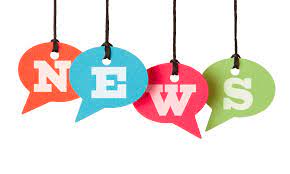