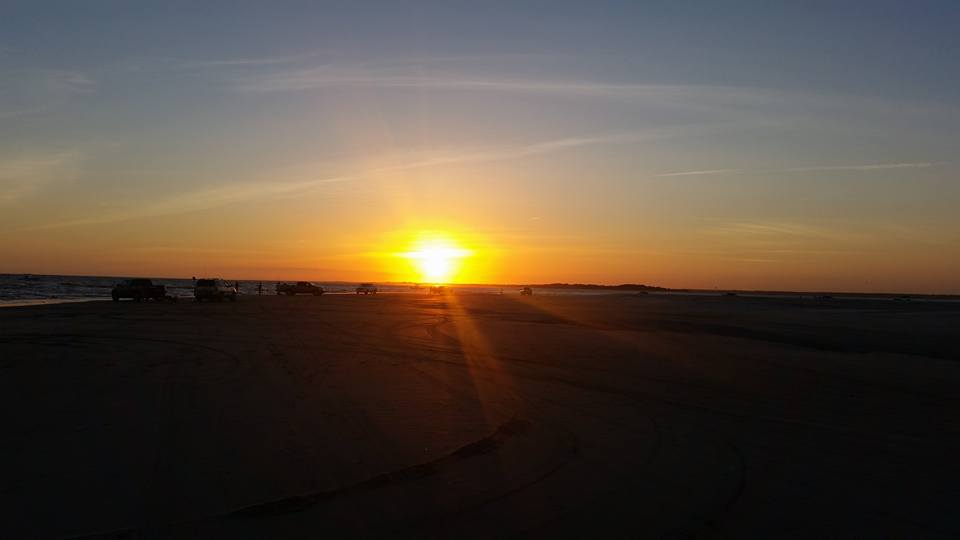 Prayers please. In the South, a severe weather outbreak reportedly spawned at least 35 tornadoes yesterday. At least seven people, including a child, lost their lives during storms in Alabama and Georgia. Meanwhile, California residents are dealing with more storms, and rain. Some west coast areas that are already drenched are bracing for at least five inches of rain or more, forecasts show.    CNN, The Weather Channel

Greensboro police reporting that card skimmers have been located at ‘several’ Walmart stores in Greensboro. Investigators are not saying which locations.

*This comes a little more than a week after High Point police said they are investigating card skimmers found at Walmart stores on North Main Street and South Main Street.

TikTok ban?  Governor Cooper has signed an Executive Order that will ban the use of TikTok and WeChat from state cell phones and computers, effective within 2 weeks.

*Experts say both apps lack sufficient privacy controls and are based in countries who support cyberattacks against the U.S.  https://www.wfmynews2.com/article/news/local/gov-cooper-bans-tiktok-on-state-devices-nc/83-af2b0183-e9e6-4c75-9ab7-b6e68265ea46

Just days before that, she was in Memphis, Tennessee, at Graceland — the mansion where Elvis lived — to celebrate her father’s birthday anniversary on January 8th. Her mom, Pricilla is asking for continued prayers for the family.

Local law enforcement (including the FBI) are investigating the vandalism of several radio towers operated by Truth Broadcasting, located off Robinhood Road. The Winston-Salem Journal reporting that the first of the WSJS broadcast towers fell days before Christmas.  Another tower was destroyed late last week, while vandals took down a final radio tower earlier this week. https://journalnow.com/news/local/radio-towers-toppled-by-vandalism-owner-stu-epperson-jr-says-wsjs-winston-salems-oldest-station/article

“Please PRAY…for the person responsible to come to faith in Christ, for law enforcement and for our team as they rush to get WSJS back on the air.”

Do you feel lucky? The Mega Millions jackpot has reached an estimated $1.35 billion – the second-largest in the lottery’s history – with another drawing set for TONIGHT (Fri, Jan 13). The Mega Millions’ massive jackpot topped the billion-dollar mark after nearly three months with no winning ticket drawn.

Traffic Update: The final section of the Greensboro Urban Loop is set to open later in January – with a completion date Monday, Jan. 23.

The final leg stretches from North Elm Street to Highway 29.

Are Israelis ready for the Slurpee?

The first 7-Eleven franchise opened this week in Tel Aviv.  The store was jammed with lines of curious customers.  Beyond the 7-Eleven sign, Americans in Israel might not recognize the new version of the store, with Middle Eastern cuisine added to the chain’s array of staple items.

*Customers can select anything from salads to kubbeh (an Iraqi soup made with vegetables and meat in a kind of dumpling) to fatayer (a Druze pastry), in addition to pizza, chicken nuggets and yes, Slurpees. Self-service is also a convenience. Customers can use an app to ‘scan and pay’ without waiting in line!  ‘Oy vey’ 😊

More than half of North Carolina’s 100 counties still have the highest level of COVID-19 spread in their communities, a slight improvement from last week.

Hospital admissions across the state for COVID have reached their highest peak in nearly a year for the second consecutive week, according to the weekly update from the state Health Dept. (Jan 11). www.cnn.com/2023/01/11/politics/covid-19-public-health-emergency/index.html