Home “The Chosen” coming back to Theaters in February 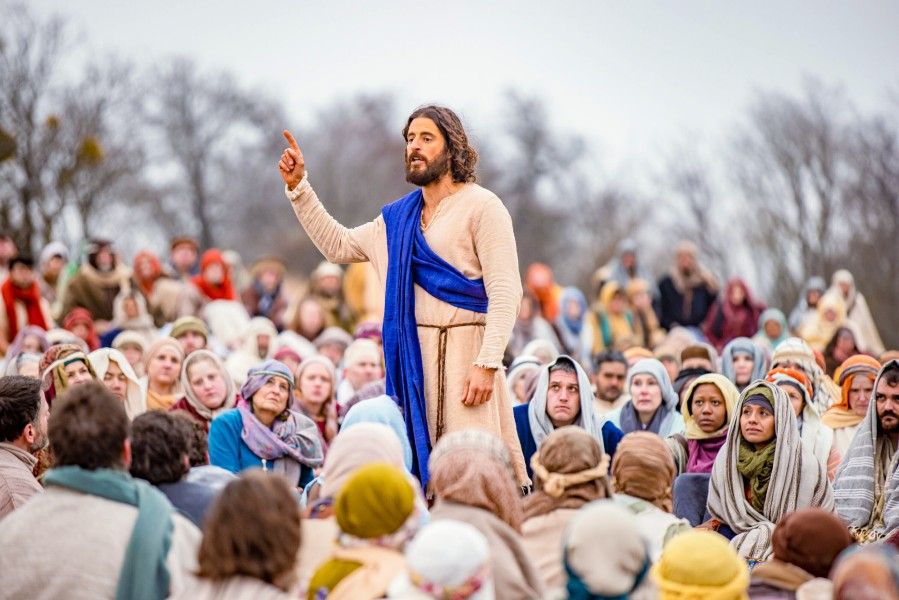 “The Chosen” coming back to Theaters in February

The creators of “The Chosen” making the announcement that the last two episodes of season three will premier in theaters – and serious fans of the series grabbed tickets so quickly Sunday night that it crashed the ticketing website ‘Fathom Events’.

Episodes 7 and 8 of the Chosen (Season 3) will be shown at select movie theaters nationwide on February 2 and 3, 2023 before becoming available on its free app.

*The Chosen has become the largest crowd-funded media project in history and is a global phenomenon. *The series -about the life of Jesus and his disciples -took the faith-based film industry by storm in 2017. According to the Chosen App, there have been more than 400 million views of the first two seasons, behind-the-scenes looks, and cast Q&A. https://www1.cbn.com/cbnnews/entertainment/2023/january/the-chosen-creators-announce-season-3-finale-to-premiere-in-theaters-nationwide-the-reaction-is-stunning