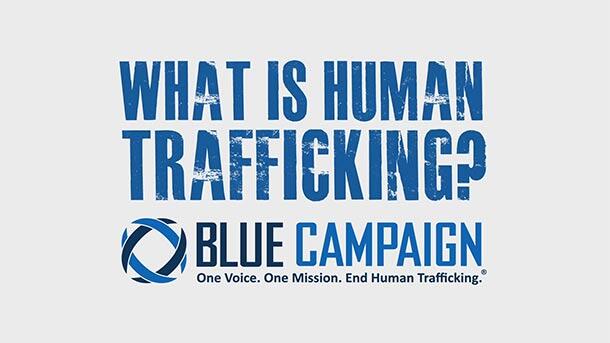 Human trafficking is a serious and complex problem that affects millions across the globe, including right here in the United States.  Human trafficking occurs in cities, suburbs, and rural areas throughout the U.S. and victims can be any age, gender, ethnicity, or socioeconomic background. For over a decade, the U.S. Department of Homeland Security’s (DHS) Blue Campaign has been committed to increasing awareness on the issue to combat and ultimately end human trafficking. Details at dhs.gov/blue-campaign

Brandi Bynum, DHS Blue Campaign Program Manager, shares more with Verne (WBFJ) about the prevalence of human trafficking in the U.S. and how to recognize and report suspected trafficking.  She will also share how you can help the Blue Campaign tackle trafficking by participating in #WearBlueDay on January 11, 2023  and throughout the year. Learn more:  dhs.gov/blue-campaign 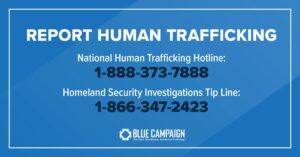 Listen to our interview now…