Home Reaching our Grandkids with the Gospel 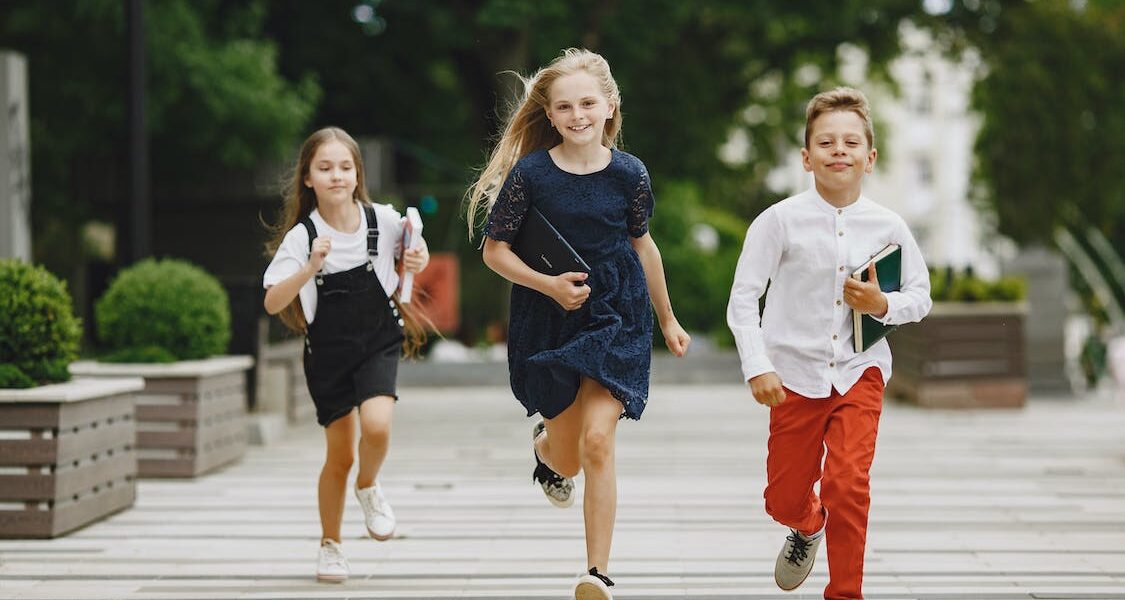 Reaching our Grandkids with the Gospel

‘The Legacy Imperative’
Dr Robert Petterson (writer, speaker and former pastor) shares with Verne and Wally about a new ministry equipping grandparents to reach the next generation – their grandkids – with the Gospel.

Mission: The Legacy Imperative equips grandparents and other followers of Christ with the tools to pass our biblical faith on to the next generation (their grandkids) who are ‘leaving the Christian faith’ in record numbers.

Did you know?
At least 150 million millennials and Gen-Z’s have NO interest in -or -knowledge of the Christian faith, making them one of the largest unreached people groups in the world.
More than 15 million self-identify as atheist or non-religious.
Their suicide rate has tripled over the last decade.
24.7 million U.S. kids go to bed in a home without a biological father.
These young people will determine the course of history for our nation and world for the next 50 years.

During the interview, Dr Petterson will address these questions…
Who are these Millennials and Gen-Zers?
Did you know that most grandkids LOVE their grandparents?
Cheerleader VS Coach: Know YOUR role in you grandkids lives.
‘Don’t ‘retire, learn to re-fire’?