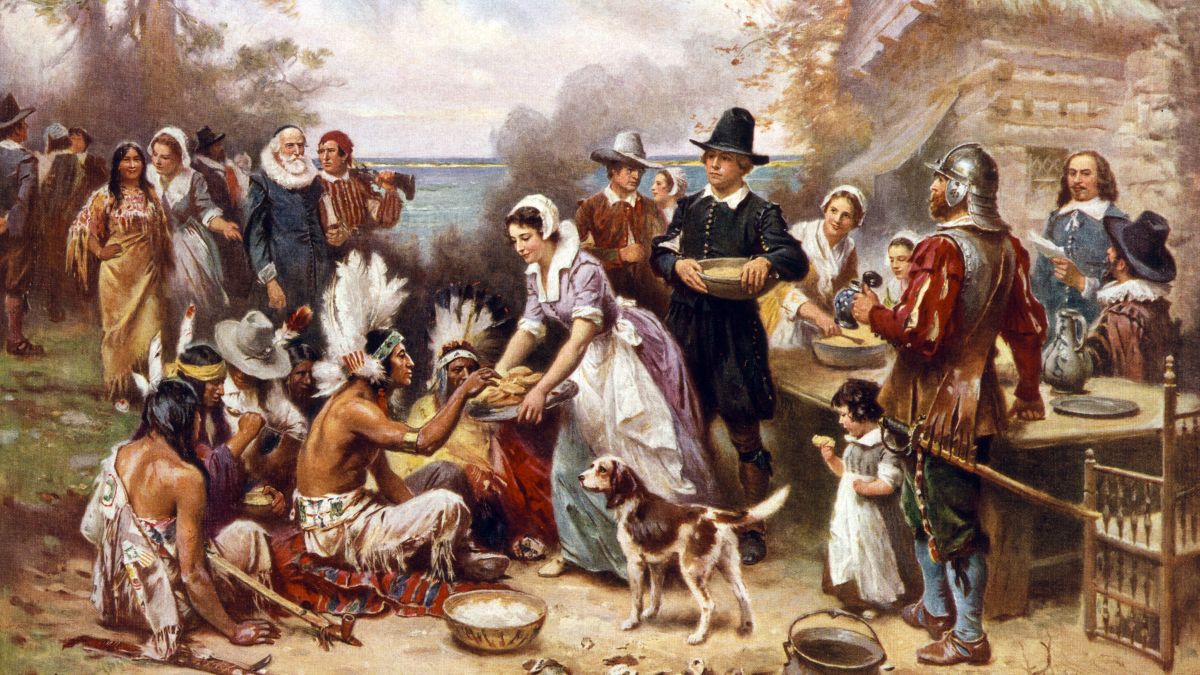 On October 3, 1789, George Washington issued his Thanksgiving proclamation, designating “a day of public thanks-giving” to be held on “Thursday the 26th day of November” that year. Abraham Lincoln would later declare Thanksgiving as a national holiday in 1863.

The first Thanksgiving was observed by pilgrims and native Americans in Plymouth, Massachusetts in 1621.

Of all the must haves on any Thanksgiving table, potatoes were NOT served at the first Thanksgiving celebration in Plymouth, Mass.  Potatoes, which are native to South America, had not made their way to New England by the 1600s.

“The Green Bean Casserole’ was invented in the 1950s by a Campbell Soup Company employee (named Dorcas Reilly) as a new way to use Campbell’s Cream of Mushroom soup (and boost sales of the product).  The “Green Bean Bake,” as it was first called, has become a Thanksgiving favorite side dish.